India as selected territory for potential collaborations with third countries

India is the selected FoodPackLab territory for potential collaborations with third countries. The starting point was a preliminary analysis by the FoodPackLab consortium that led to 3 preselected territories: South Korea, Turkey and India.

In terms of the market size, South Korea was by far the most important territory, its value being 1.5 times higher than the ones in Turkey and India. However, the consortium decided to choose the most promising territory – India, according to several criteria, one of the most important being the information provided by the SMEs from the 5 networks with respect to the targets they have set within the scope of their internationalization strategy. The result of a questionnaire among the SME’s indicated India as majority of choices.

Apart from that, market studies showed that India is not only the second market in terms of volume, but also one of the most rapidly growing international markets for food processing and packaging, having strong established links with the 3 countries represented by the consortium, with Germany being on the first place.

Also, the Indian government seems to be particularly aware of the importance of the food sector in India and has launched during the last decade several initiatives to support the modernization of this industry, to further exploit the production and reduce waste. Technology providers for the food processing and packaging industry play a central role in this strategy, and several incentives have been established to attract potential business partners and investors.

Furthermore, initial contacts have also been established by the FoodPackLab consortium with organizations such as the French-Indian Chamber of Commerce and Industry that provided some preliminary information about the market and affirmed their interest in supporting the initiative, as well as discussing synergies and collaboration opportunities.

In addition, the Spanish consortium partners, Packaging Cluster and secpho, attended a conference organized by ACCIÓ, the public agency for the competitiveness of Catalan enterprise, attached to the Ministry of Enterprise and Knowledge of the Government of Catalonia, in the framework of the ISIP (India & Spain Innovating Program) project. The CDTI (Center for Industrial Technological Development) launched a call for the presentation of joint Spain-India proposals, aiming mainly at the sectors of clean technologies, IoT, manufacturing and advanced materials, agri-food technologies and other related. Moreover, ACCIÓ explained their different tools provided for cooperation with India, and the director of the ACCIÓ External Office in Mumbai, Suprio Bose, explained the opportunities that this market presents for SMEs.

Thus, there is a huge potential of fostering the intersectoral cooperation between photonics, packaging and food industry in India to address India’s challenges of further exploitation of food production as well as waste reduction with innovative solutions.

Here is a new challenge proposed by the partners of FoodPack Lab. Sodiaal is France’s largest dairy cooperative with brands […] 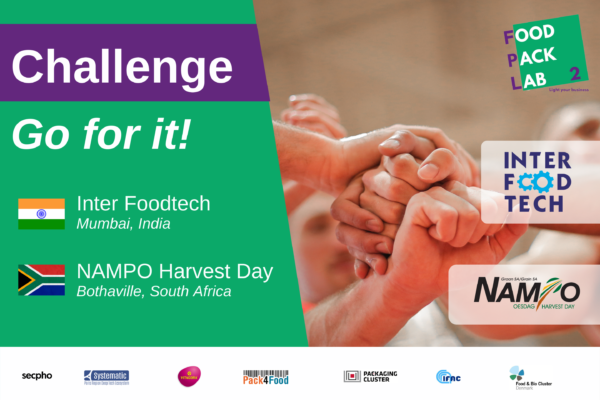 Call for applications: Internationalization missions of the FoodPackLab 2 project! 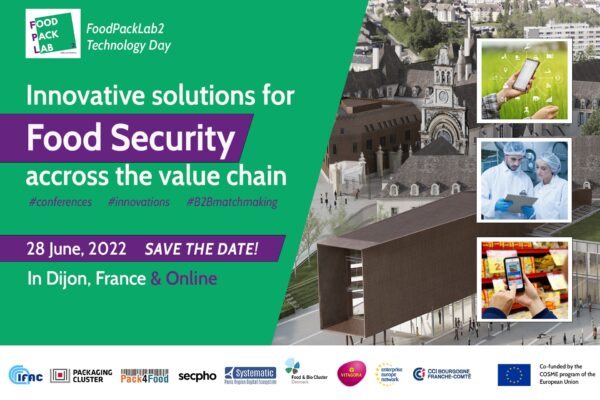 FoodPackLab will organize its final event in Dijon, France, on 28 June 2022 in collaboration with Enterprise Europe Network. The […] 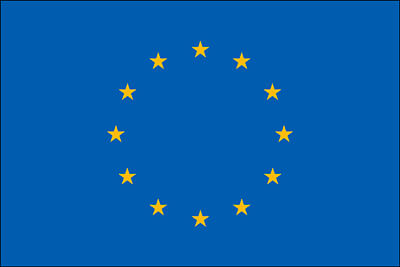 Receive FoodPackLab updates in your email

* Your email address will only be used to be sent news & updates from FoodPackLab. You can unsubscribe at any time by clicking the link in the footer of our emails. For information about our privacy practices, please visit our website.

We use Mailchimp as our marketing platform. By clicking below to subscribe, you acknowledge that your information will be transferred to Mailchimp for processing. Learn more about Mailchimp's privacy practices here.